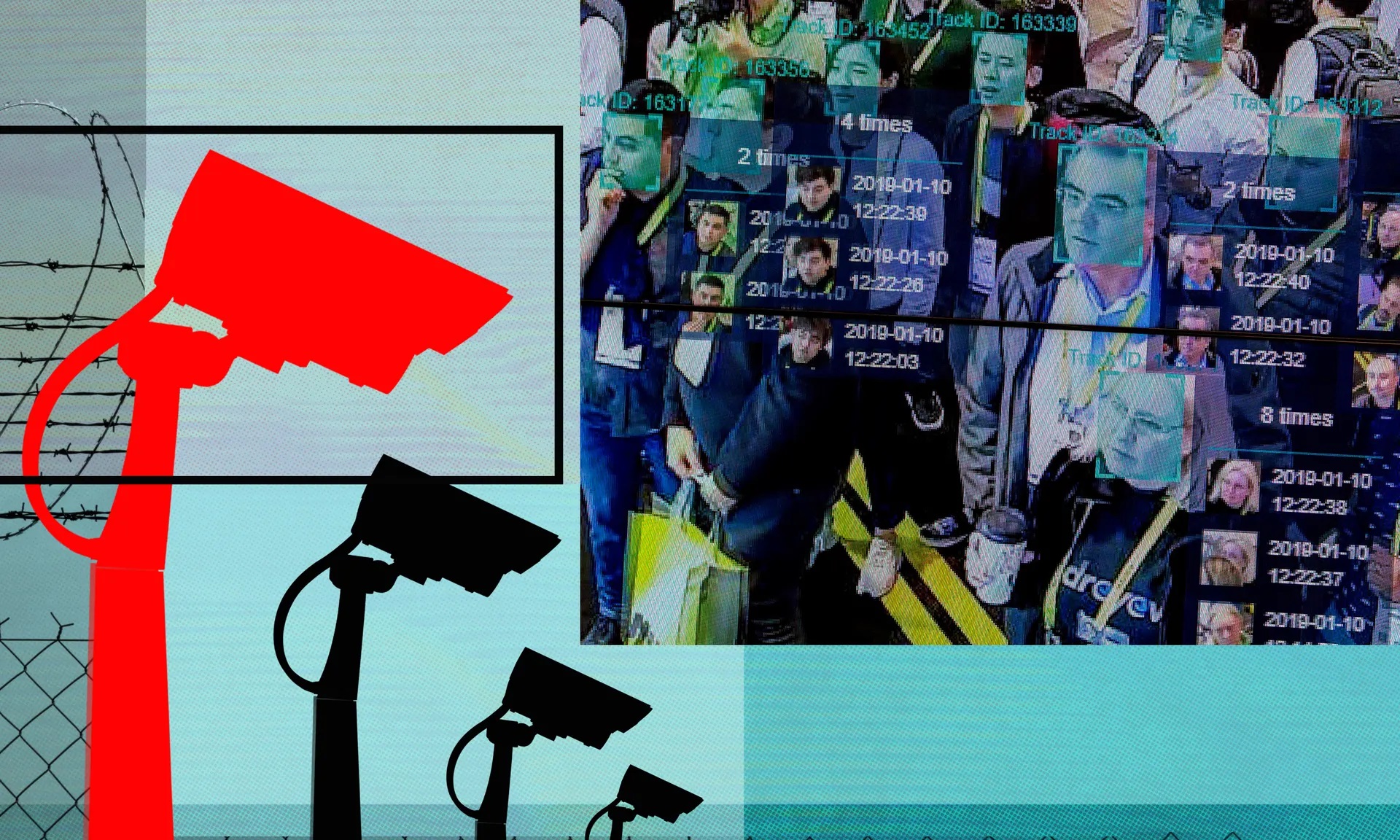 Patrick Breyer didn’t expect to have to take the European commission to court. The softly spoken German MEP was startled when in July 2019 he read about a new technology to detect from facial “micro-expressions” when somebody is lying while answering questions.

Even more startling was that the EU was funding research into this virtual mindreader through a project called iBorderCtrl, for potential use in policing Europe’s borders. In the article that Breyer read, a reporter described taking a test on the border between Serbia and Hungary. She told the truth, but the AI border guard said she had lied.

A member of the European parliament’s civil liberties committee and one of four MEPs for the Pirate party, Breyer realised that iBorderCtrl’s ethical and privacy implications were immense. He feared that if such technology – or as he now calls it, “pseudo-scientific security hocus pocus” – was available to those in charge of policing borders, then people of colour, women, elderly people, children and people with disabilities could be more likely than others to be falsely reported as liars.

Using EU transparency laws, he requested more information from the European commission on the ethics and legality of the project. Its response was jarring: access denied, in the name of protecting trade secrets.

Written with Zach Campbell and Caitlin Chandler as part of the Citizens as Suspects project, supported by a grant from IJ4EU.

<< Go back to the previous page