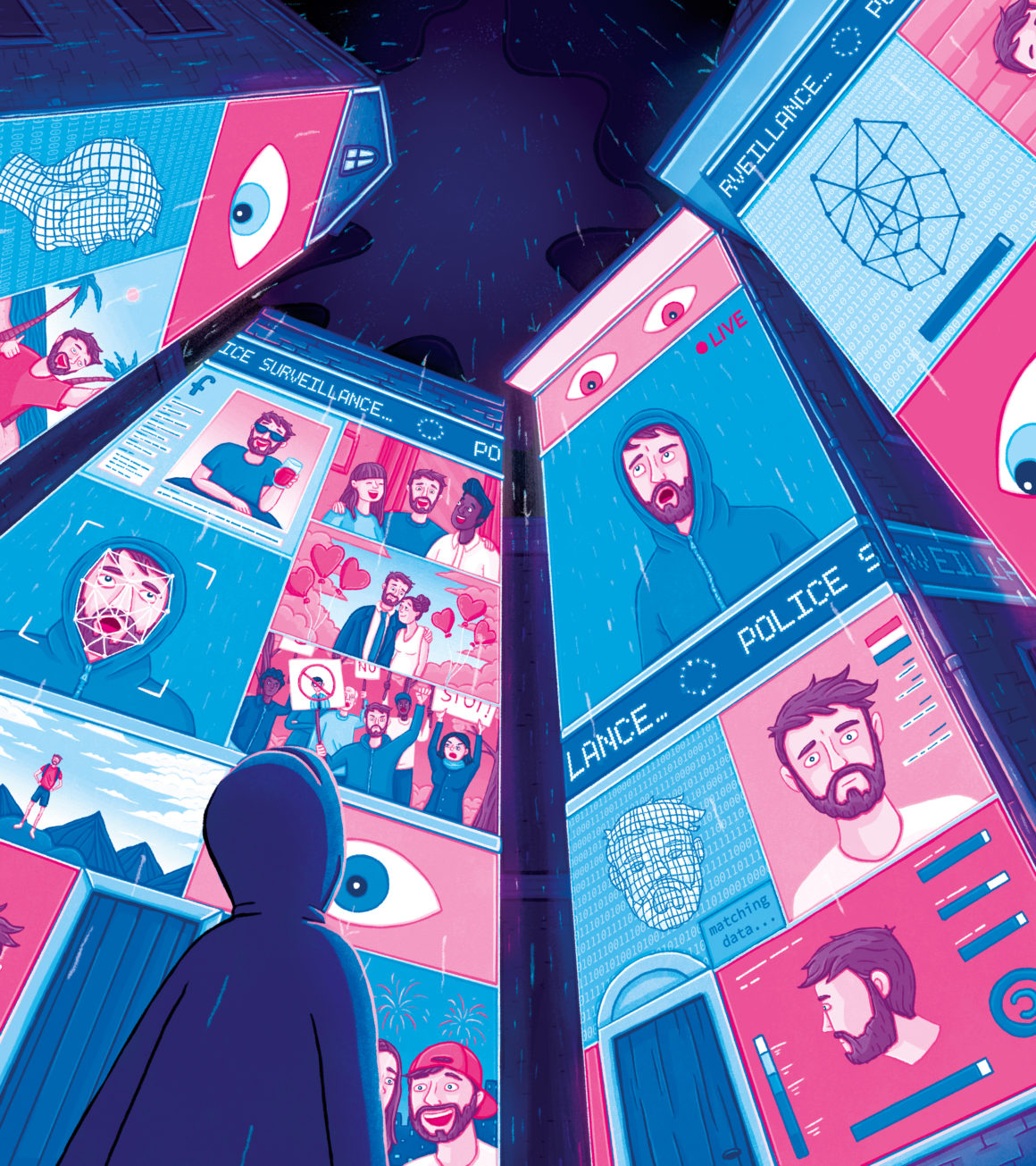 Ready for your closeup? Your face could soon be included in police databases searchable by law enforcement across the European Union.

The Council of the EU has been advised to include photos of the Continent’s residents in a network of databases that could be searched by police using facial recognition software, according to an internal report circulated by the Austrian government and obtained by POLITICO.

These photos could include pictures culled from driver’s licenses and passports, if another recommendation obtained by POLITICO and circulated by the Finnish presidency of the Council last year were to be adopted.

Brussels considers pan-EU police searches of ID photos (Politico Europe), written with Zach Campbell and Caitlin Chandler as part of the Facing the Future project, supported by a grant from Journalismfund.eu.

Image by Senne Trip for Politico.

<< Go back to the previous page